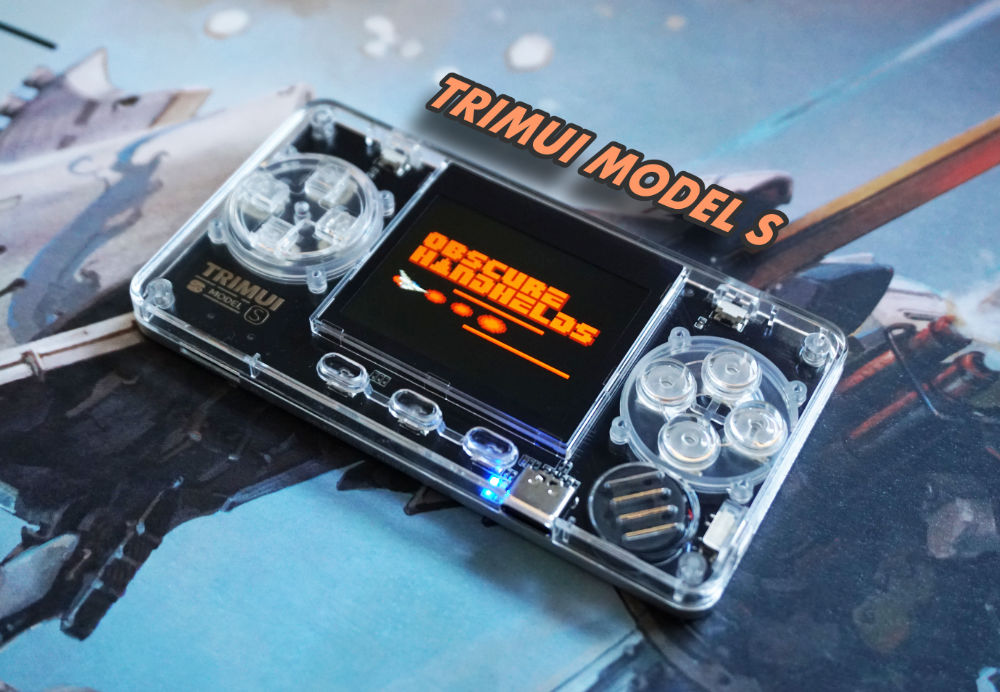 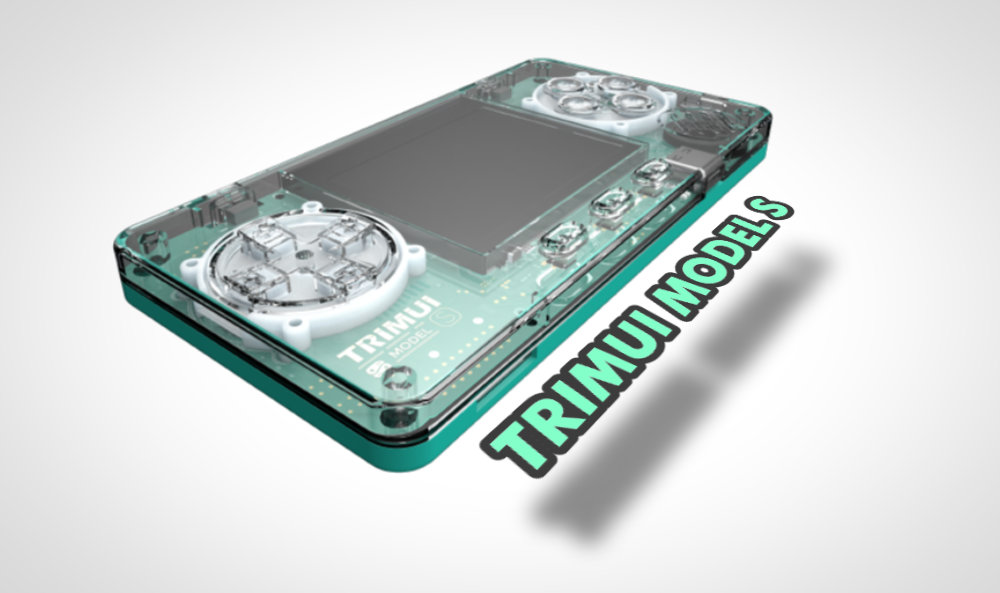 The onslaught of new handhelds never ends. The Trimui Model S is doing the rounds on the Chinese forums, and it seems to be from a manufacturer we’ve not seen before.