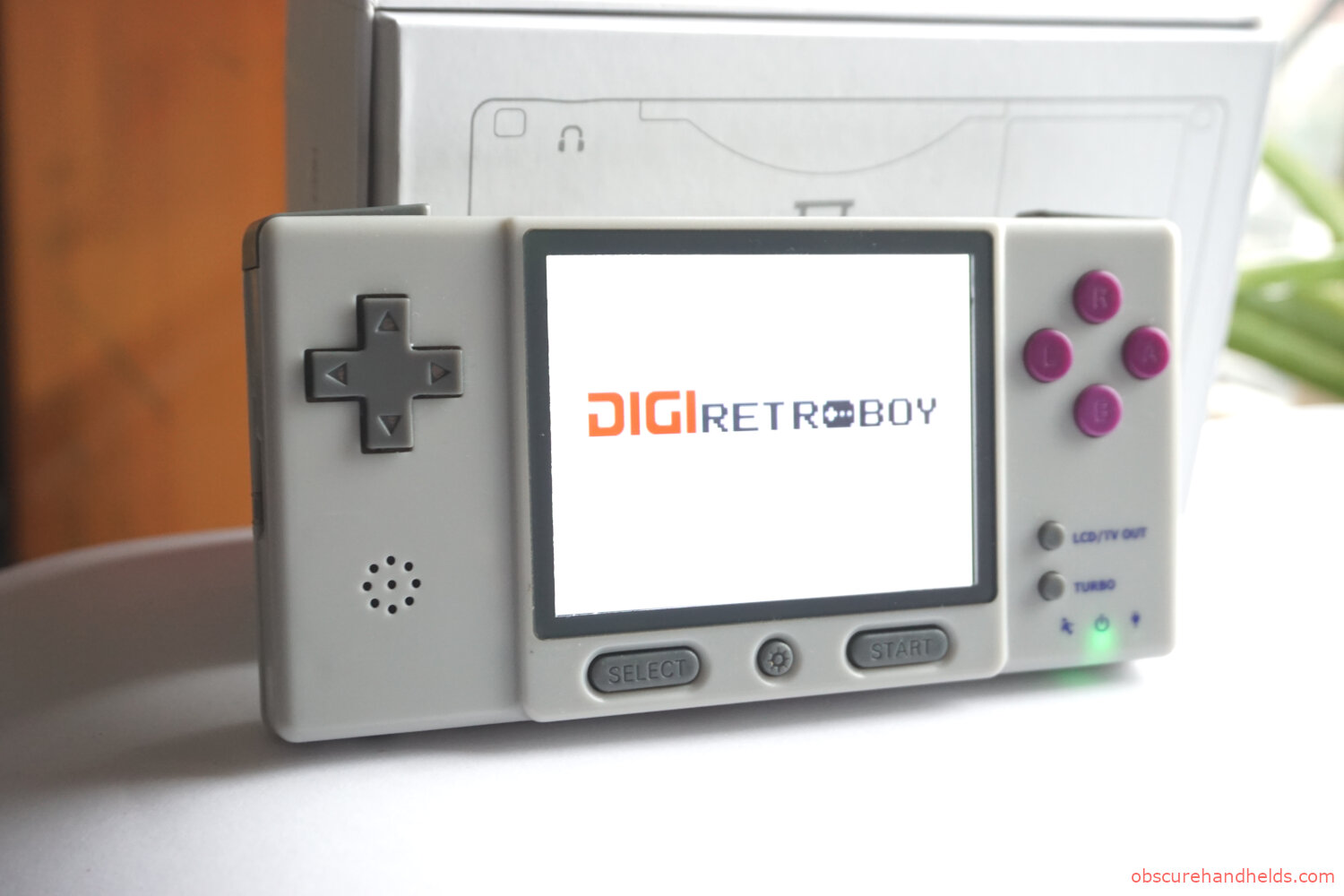 The Digi RetroBoy GBA is either a clone of the K101 hardware (a clone of a clone?) or it is the same hardware. Either way, the important thing to note is that this is not a GBA emulator. It runs GBA games natively through reverse engineered hardware. It is the work of the K-Team in 2011 that attained this feat of engineering, and is what brought us the original Revo K101 and K101+ too.