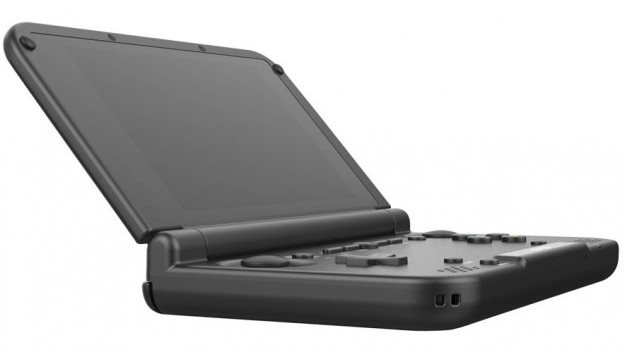 Everything you need to know about GPD’s next handheld is eloquently and informatively explained by Phawx in the video below. To summarise, the RK3288 in the 2015 model is going out of production soon but GPD want to continue selling the XD – so they’re doing the sensible thing and keeping the exact form factor but upgrading the internals to the 64bit Mediatek MT8176 chipset.

We can expect a significant performance boost in the XD+, with the Antutu benchmark scoring almost twice as high compared to the XD at 75k. And that’s in a pre-production alpha model, a finely tuned Android implementation could easily reach 84k.

Indeed, the raw power of the XD+ is demonstrated nicely as we see the 64bit GameCube emulator, Dolphin, coping extremely well on the new hardware. Skelton has been drafted in again to help with the development of the software implementation so this thing is likely going to be another huge success for GPD.

Thanks to Chad for sending this in.