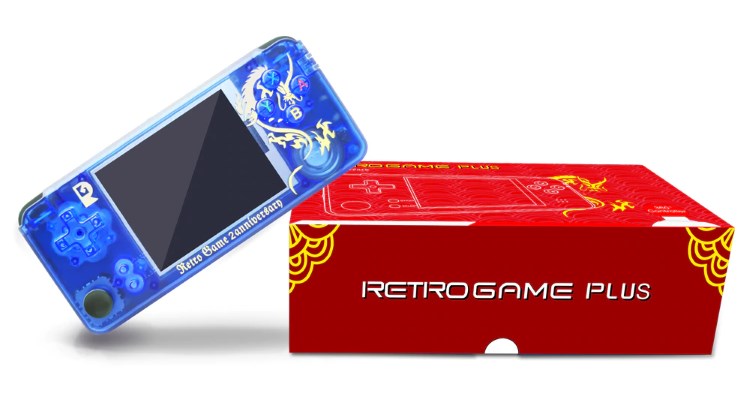 Currently this version is only available in the “Anniversary Edition” colourway which features a transparent purple shell and some rather tacky silk screening on the front and the back.

The IPS panel promises superior colours and viewing angles over any of previously released versions, and due to this is around $15 more expensive currently costing just over $70 on Aliexpress.

If you’re in for the upgrade but aren’t sold on the Anniversary Edition colourway, there should be some more standard colours released in the coming days or weeks. I’ll update this post once they’re available too.

This version should have developer support so you can expect to be able to flash a RetroFW variant to it shortly.