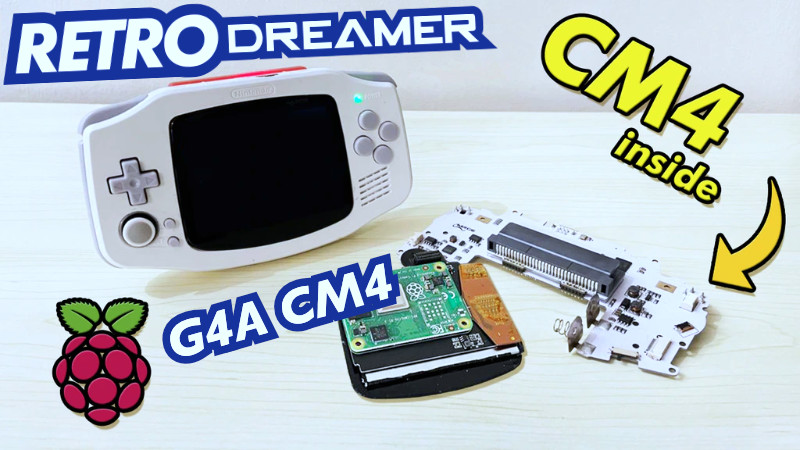 If you love the original GBA form factor like I do, feast your eyes on this! The Retro Dreamer G4A is a Raspberry Pi4 based handheld all neatly wrapped up in a Game Boy Advance shell. The G4A has some awesome new additions too, let’s have a look. 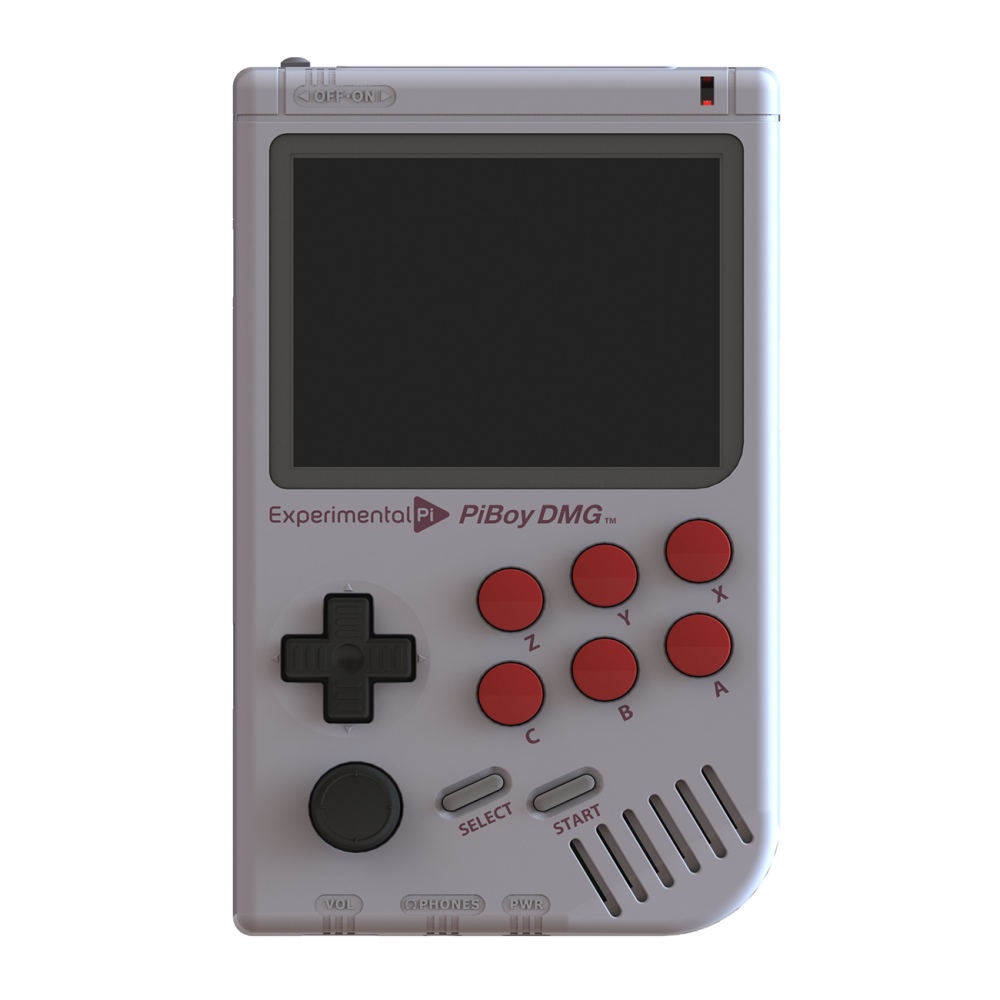 The Raspberry Pi4 was released back in June 2019, but it hasn’t yet found its way in to any mass produced handhelds. There are two main reasons for this. The lack of a more compact Compute Module variant of the RPi4 means that any handheld would have to accommodate the comparatively bulky full sized board. Secondly, there is no official build of RetroPie for the Raspberry Pi4 yet. That hasn’t stopped these guys though, and the PiBoy DMG may be the first RPi4 handheld to be mass produced.

read postThe PiBoy DMG May Be The First RPi4 Handheld