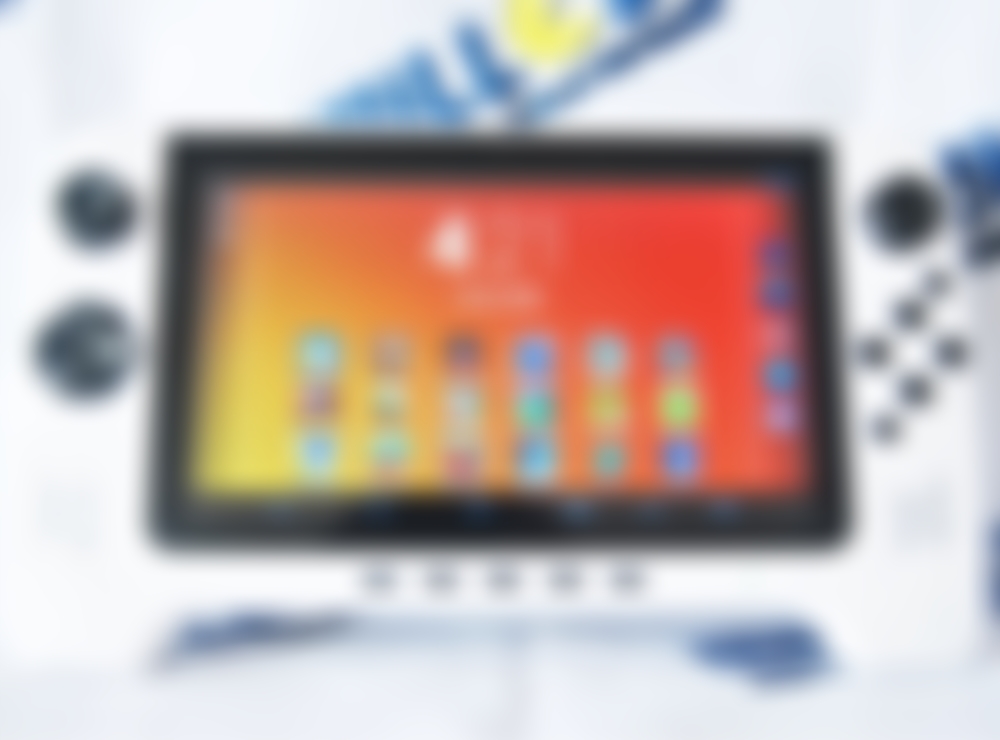 For a few months now there have been renders of a rather unusual looking machine from a company called GPD being posted around the usual websites. The 7 inch handheld appears to be the child of a tablet and a Playstation-esque controller, promising what could be one of the most ergonomic interpretations of the giant sized portable gaming machine yet. The good news is that the RK3188 powered newcomer is officially out of render territory, as pre-orders are now available at Willgoo for $169.99. Vincent at Willgoo.com managed to snag an ice white pre-production sample and has dutifully taken some snaps and provided a little video of it in action. The retail unit will ship in “Iron Grey”, so don’t be too put off if white isn’t your thing.

Apparently the final units will be white now too.

What’s more, the 5 inch variant has produced it’s first real life sample shots too, courtesy of suxiaomeng on the dingoonity boards. Although not ready for pre-order yet, it is said that the G5A will accommodate the same hardware as it’s bigger brother. This makes it the first 5 inch device to house an RK3188 to my knowledge, and is something that many people have been clamouring for for months. More info when it’s available!

The GPD website now has information on both machines available, as well as some renders of it in black. Check out www.gpd.hk/product for more details. (wordpress won’t embed URLs without http at the beginning, for some reason).

4 thoughts on “New Kids On The Block”