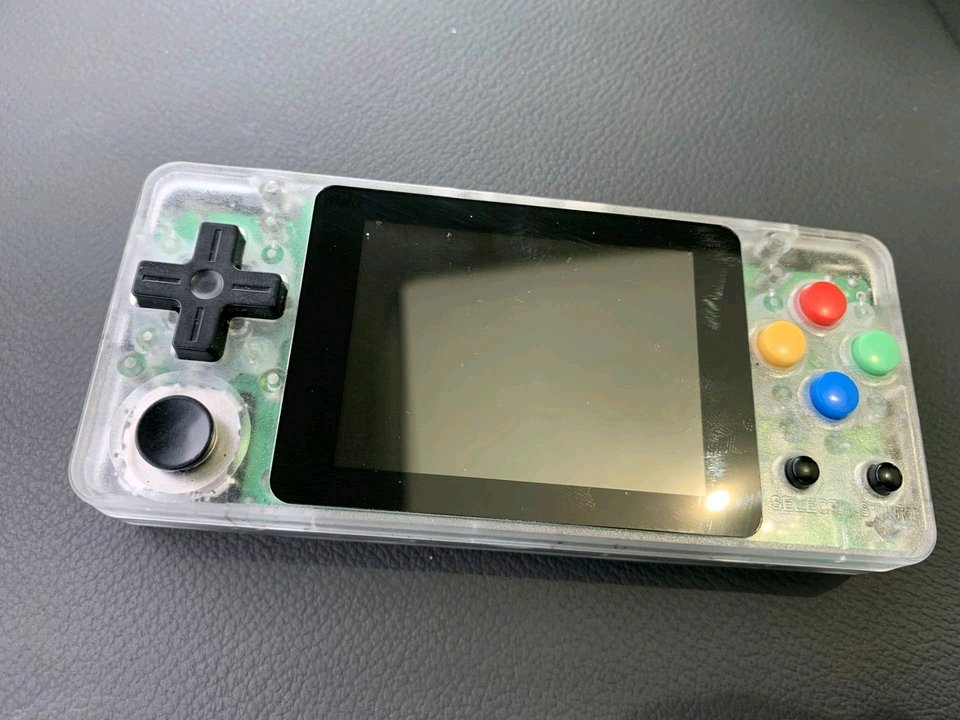 This thing appeared on Tieba today, and from the comments it looks to be a prototype of a new revision LDK Game.

There’s only this one photo, and from what I can gather it’s only a change of form factor from the original LDK.

Xiaolong Wang has previously asked what people would like to see in a true successor to the LDK, but we might expect to see more of a fan fare when the real successor (aka hardware increment) is announced.

It’s true that the LDK form factor is a little uncomfortable for those of us with big hands, so assuming this is the same machine in a new shell it could be a better handheld for some.

One difference to the LDK v1 that’s immediately noticeable is the analog nub. It’s unfortunately very easy to make the comparison to the RS-97 Plus in this regard, which also came with an analog nub “upgrade” – but came bundled with a huge downgrade in the form of an LCD locked at 30hz.

It’s possible that the nub on the LDK v2 is analog, but it’s also likely that it’ll just be replicating the digital inputs of the D-Pad. As of now though, this is all speculation. I’ll be keeping my eyes open for more info in the next few weeks.

The thread on Tieba is here if anyone’s interested.