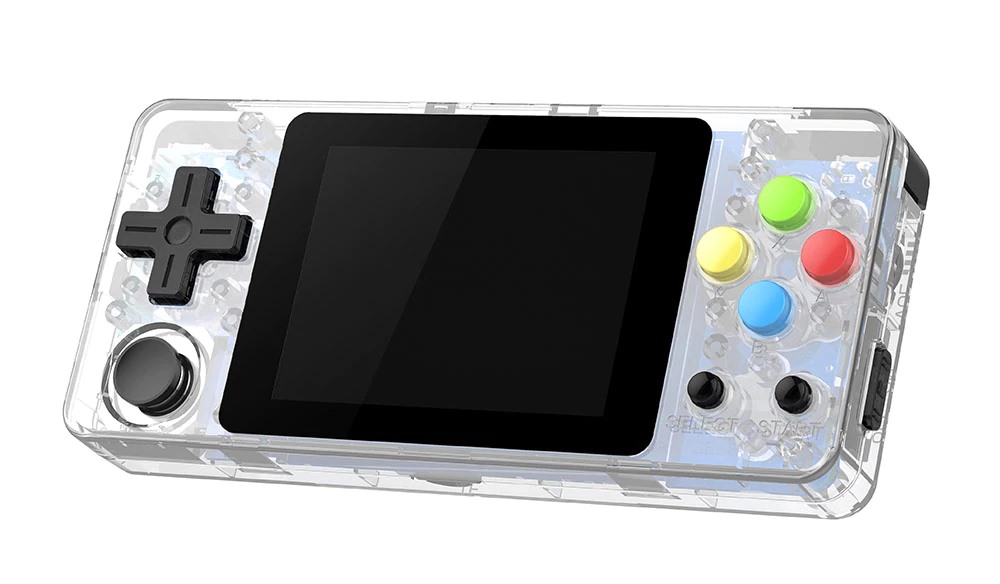 The updated landscape version of the LDK is now available to order. Housed inside a similarly chunky looking shell, the LDK Landscape is more of an iteration than an upgrade.

The hardware matches that of the original machine, and there’s an additional analog nub added to the bottom left hand side. It looks as though the LCD in the upgraded version is a whopping 0.1″ bigger at 2.7″. It’s yet to be seen whether this LCD is actually better than the previous one or not, let’s hope they didn’t mess up by using one locked at 30hz (ahem RS-97 Plus).

It’s hard to get too excited about this update, but if you were a fan of the clicky shoulder buttons and the chunky look of the original then it looks like the update has been designed with the same aesthetic in mind. The new landscape version should offer a much more comfortable orientation for those of us with larger hands to play for extended periods of time too, so there’s that.

The new LDK Landscape is now available at Aliexpress and at RetroMiMi for about $60 if you’re interested. Links to buy below.

Update June 17th: Rumours are that this does not have the B version of the JZ4760 inside it, unlike the original LDK version. Although there’s very little in terms of performance difference between the two, it’s worth noting that technically the portrait version is more powerful than this updated version.