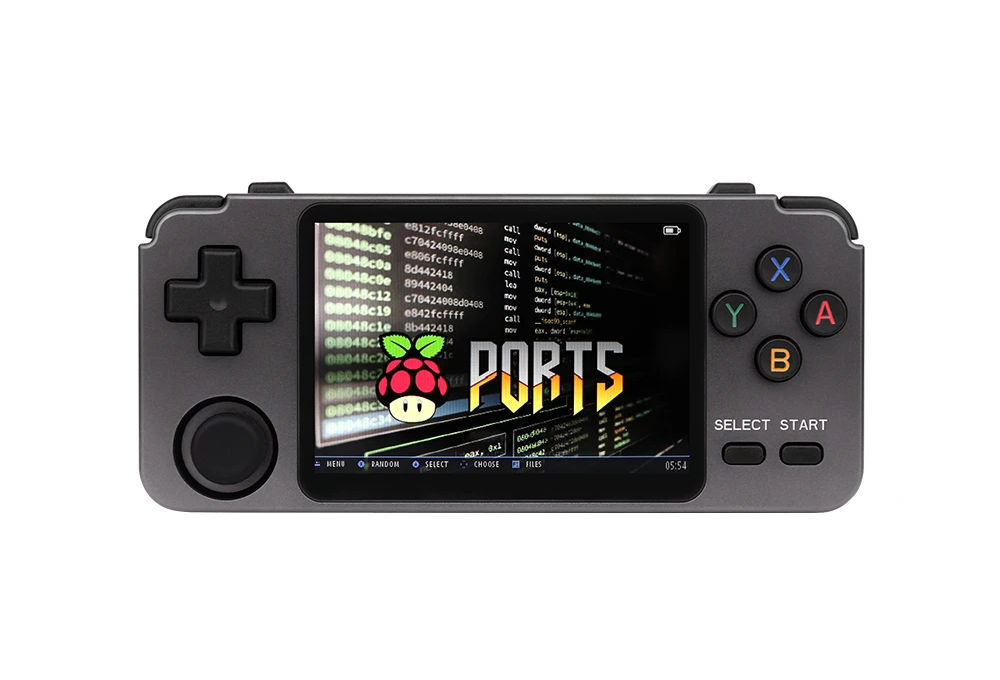 It seems to be a new trend these days to release revised aluminium versions of every handheld. The RK2020 is the latest to be fitted out with a fancy new shell, and this new revision also has a few other improvements made to it too.

The aluminium RK2020 promises the following improvements over the original design.

It’ll be interesting to see how they’ve fixed the overheating issue and whether the board has been revised to move the CPU from behind the LCD. The charge speed issue has also apparently been fixed, however the new charging current isn’t specified. The charging of the original device was very slow, as noted in my review of the original unit.