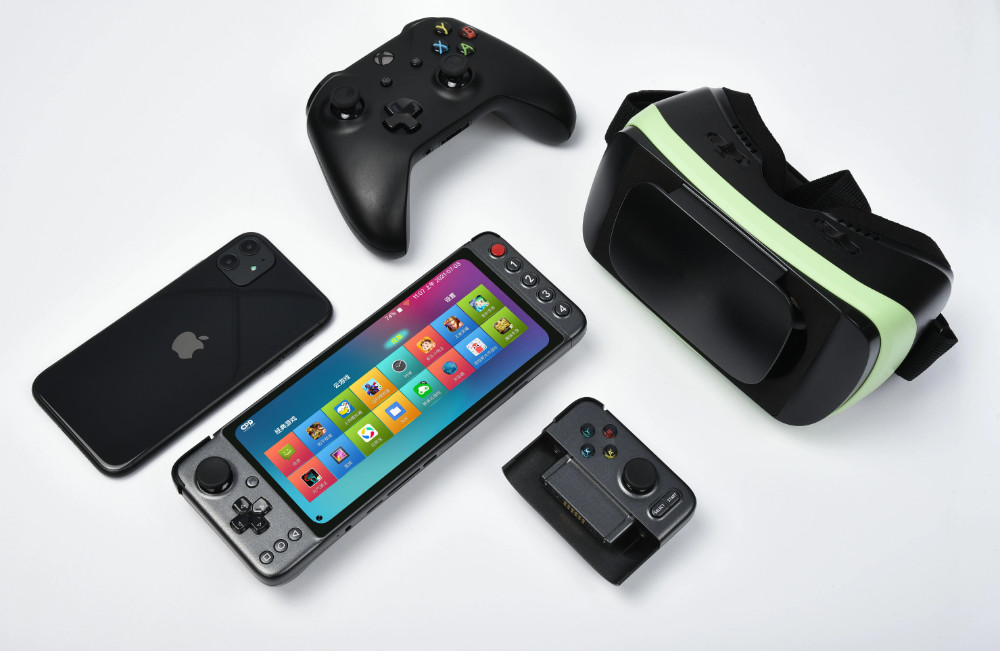 The launch of last year’s GPD XP was mostly met with bemusement and frustration. So many unnecessary features, a lack lustre SoC and a high price relegated the device to a very niche market of gamers. But GPD haven’t given up on the XP line just yet, having just announced the GPD XP Plus.

It’s safe to say that the XP was a failure for GPD. Less than a year into its life, it looks to have been discontinued by the company. Their official site links to a dead AliExpress product page, and searching AliExpress for other sellers reveals very little.

But unless this is all an early April fools joke, GPD appear to want to keep the XP product line alive. They’ve just announced a new revision, now called the GPD XP Plus. If you were GPD, what changes would you make to the product? A normal width screen perhaps? Removal of that hole punch camera in the bottom left of the LCD? Get rid of the superfluous modular controllers? Maybe even a return to the clamshell design that so many people have begged them for. Changing any of the things that the internet said were weird and wrong about the product would be a great start.

Unfortunately we’re mostly out of luck, as GPD aren’t listening. The only notable upgrade is the SoC, now powered by a Dimensity 1200 (benchmarks page) from Mediatek. The GPD XP Plus looks to be a massive upgrade in raw power compared to the Helio G95 in the first revision, but unless I’m looking in the wrong places, nobody seems to care all that much. Their Twitter and Reddit announcements have hardly set the world alight.

I must admit, I would feel a bit sorry for them if it weren’t for 2 points. Firstly, they do know how to design and market products, their mini laptops and Windows gaming devices are usually very popular. There is demand for Android based gaming handhelds, they just need listen to their customers and build something that they want. And secondly, their behaviour towards AYN was incredibly unprofessional, allegedly accusing them of using second hand SD845 SoCs from reclaimed African cell phones in their Odin. Apparently a baseless accusation designed to damage their sales.

The GPD XP Plus was initially due to use a brand new gaming oriented chip from Qualcomm named the G3x. This is the same chip used in Razer’s handheld gaming developer kit. For reasons vaguely outlined by a GPD rep, they changed their minds and went with the Dimensity 1200 instead.

Along with the change in SoC, there will be some other minor improvements in the way of UFS 3.1 storage, faster charging and WiFi 6. It also looks to support video output via the USB-C port.

On paper this SoC looks to be pushing boundaries in terms of raw power. I can’t help but think that under different circumstances this might have been a big hit for GPD. As it stands, unless I am missing something, everyone is too busy playing with their Odin to care. If they pull off a miracle with the price, perhaps it will draw some attention, but another $350 device is not likely to turn many heads.

6 thoughts on “GPD Announces Their New GPD XP Plus With A Faster SoC, But Nobody Seems To Care”