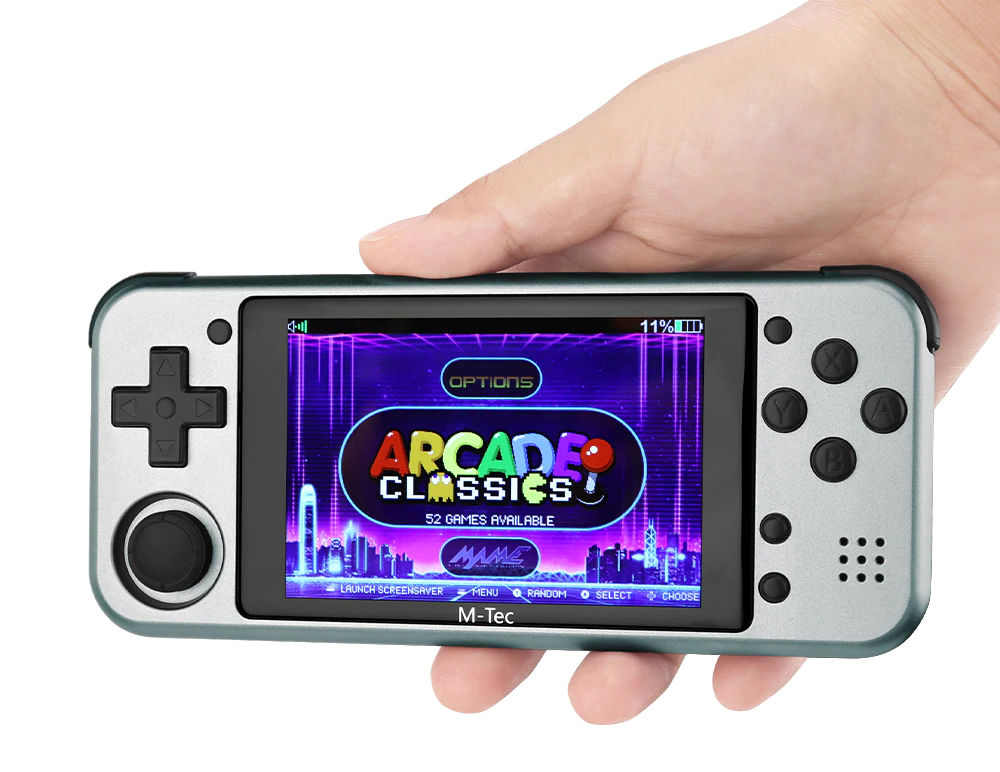 The original ZPG was a DIY handheld that used the guts of a cell phone for its mainboard. It was mostly the work of Lao Zhang, he made use of Vita controls and the motherboard of a Sony Xperia Z1 Compact to create the device. The ZPG was released in very small batches to the Chinese market, and was almost impossible for Westerners to buy.

It’s always been rumoured that the ZPG was leading up to something else, and that rumour has just been substantiated. Over on the Chinese forums God of light and darkness (cool name) is posting short teaser videos pertaining to a ZPG Pro. 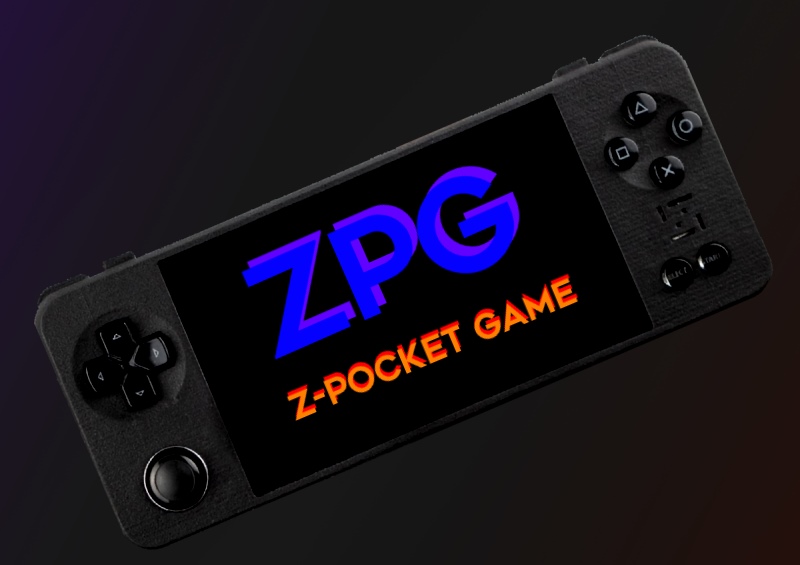 The video below shows how to build a ZPG Z-Pocket Game almost in its entirety. It takes the assembler roughly 5 hours from start to end, and at around 41 mins you can see that the donor motherboard is harvested from a Sony Xperia Z1 Compact. This means that the ZPG runs on a Snapdragon 800 series SoC with a 2.2GHz Qualcomm MSM8974 quad core CPU.

There’s a channel on YouTube called TigerPlay TV and they’ve been teasing videos of a new handheld called the ZPG over the past couple of weeks. The ZPG (or Z-Pocket Game) looks to be running a customised version of Android and rumours suggest it’ll contain an 800 series SnapDragon processor too.