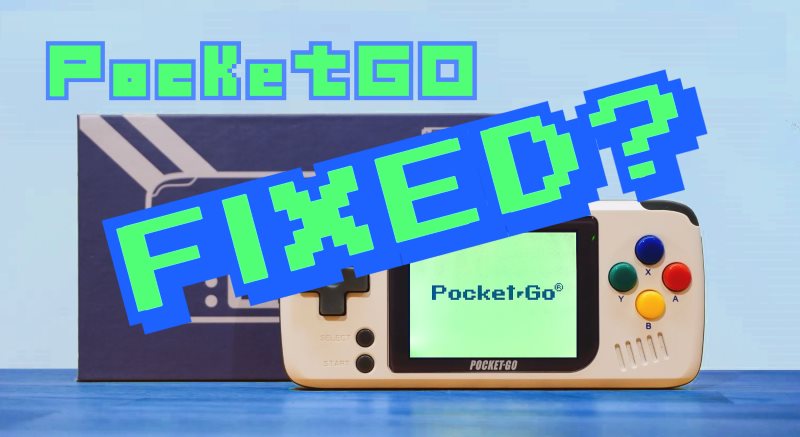 In my review of the PocketGo the main drawback with the device was linked to a problem which should have been spotted during R&D. The firmware was only capable of driving the LCD at 30hz, meaning that many games suffered from a distracting amount of screen tearing. Whilst it wasn’t obvious in all games, it …

Well here’s a nice little update for any Revo K101 owners out there, MaxZhou88 has finally fixed the firmware bug that meant some .sav files were wiped when the console shut down. The Revo K101 is a hardware clone of the Nintendo GBA and it was released around 18 months in China. The clones boasts …

read postOut Of The Blue: REVO K101 Gets A Fix For Save Bug

The S7300 from JXD has been available for about a month now, and if you followed the comments from eager pre-orderers you’ll know that whilst the hardware side of it is fairly solid, the stock firmware leaves a lot to be desired. It doesn’t really come as a surprise, does it? Thankfully there are already …

Russian coder lsd_blottr has made a couple of alterations to the stock firmware of the Letcool N350JP and consequently the device now has correct button mappings in the GBA and SNES emulators. Previously the shoulder buttons were mapped to volume control and to use shoulders in game you had to use face buttons instead. Also in the changelog is that the device now automatically returns to LCD mode once the TV cable is unplugged.

The frontend has also been skinned with new artwork, which personally I think looks rather nice. Here’s the boot screen and the main menu: