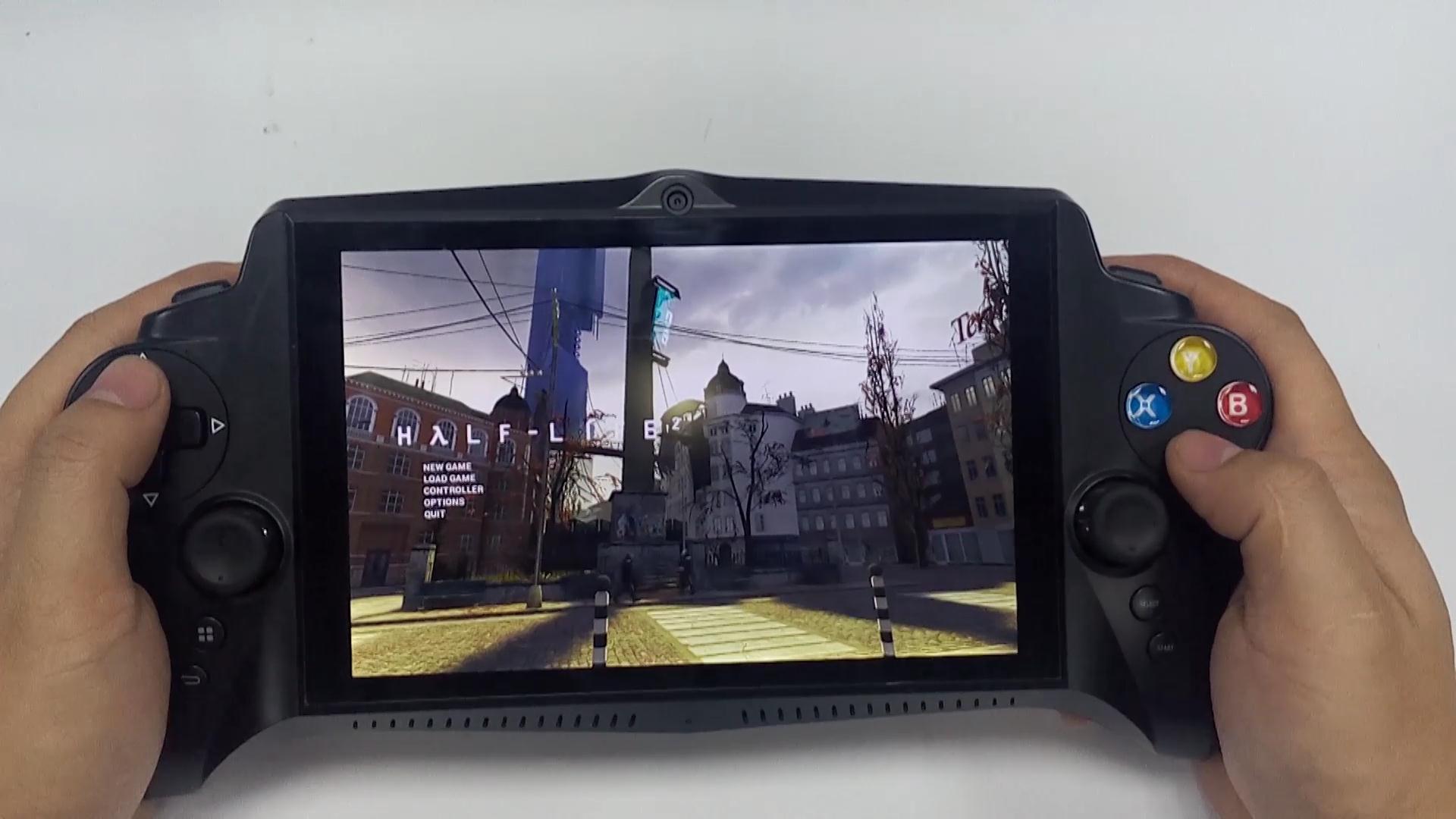 It must be nearly time, in the past couple of days JXD have uploaded a bunch of videos demoing their new flagship in action. For whatever reason, the videos are very GTA heavy, show casing San Andreas, Vice City, ChinaTown Wars and GTA3. There’s also a video of Half Life 2 for good measure. The cheapest …

The sleeping giant awakes! It’s been over 2 years since JXD released their last flagship handheld, the S7800B, and things have been very quiet from the ShenZhen based company since then. Since 2013 GPD have stolen the show, releasing 3 seriously good handhelds and dominating the market in cheap Android portables.

I would like to think that JXD have taken this time to reflect, to hone their skills and put some real thought into a new product. Looking at their S192, it does look as though they may have upped their game from the creaky and sometimes unreliable products of yesteryear.

You could say they have actually gone one step further than GPD with their new machine by deciding to utilise Nvidia’s previous flagship SoC, the Tegra K1, instead of the China made processors that usually power these things. The console also comes with a full HD 7″ screen, 2 cameras, at least 16GB internal memory, a 10,000mah cell and will run Android 5.0 out of the box.

read postJXD Awakes From Hibernation With Their “Singularity” S192 Handheld

…and it looks like the clear winner in this case will be GPD. Both consoles are very similar in terms of specs, but the Q88+ just nudges past the S7300C with some better features. The easiest way to explain is probably with the following table… As you can see, the Q88+ runs a later (and …

read postJXD and GPD Battle It Out In 7″ RK3188 Territory…

Willgoo have acquired a prototype of JXD’s new MTK6582 smartphone-come-handheld, and will shortly be putting it through its paces. The machine sports a 5 inch 960×540 display, runs on Android 4.2 and contains a 3000mah battery as well as dual analog sticks and 4 shoulder buttons. This is the 6582’s first outing in a gaming …

First of all, apologies for the length of time since my last post… Must try harder… But I bring happy news for all of us waiting for that 5 inch from JXD. I guess seeing the success of the Much iReadyGo i5 may have spurred them on, because they’ve finally decided to hop on the …

read postJXD’s 5 Inch S5800 Finally Arrives, But It’s Not What We Hoped

Let’s have a look at some forthcoming and currently available handhelds on the market. This post will (briefly) cover some of the new machines I’ve already posted about and will also include a couple that have yet to get a mention here. Non Android Let’s face it, Android is not the perfect platform for a …

read postRound Up Of Current And Forthcoming Handhelds

Here they are folks, two new quad core devices from JXD confirmed and ready for pre-order. The s7800 comes in two flavours and with a small difference in price. Model A contains the AllWinner A31S and is available for $159.99 whereas Model B contains RockChip’s current flagship RK3188 and will set you back $169.99. The … 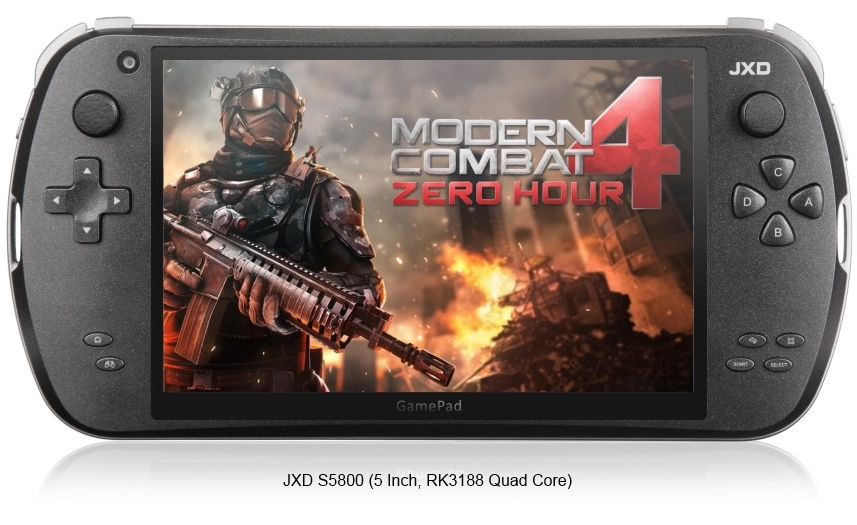 All has been quiet on the JXD front for quite some time now, but it looks as though their production line is about to be fired up again for a new round of quad core handhelds. Many people have been chomping at the bit for a powerful 5 inch handheld from the Hong Kong firm …

If you’re interested in the new dual core PSP-alike from JXD, have a read of this article from Deen0X. He states that it’s not a full review but rather a first impression and overview of the product, but it’s definitely worth a read if you’re considering the device yourself. The JXD S5110B is available from …

read postDeen0X Takes A Closer Look At The JXD S5110B

While most of us are probably waiting to see what the S7800 has to offer, here come JXD with a new handheld that probably isn’t going to impress many people. The S5110B is an incremental upgrade to the S5110 which adds dual analog (are they real analog? no idea! are they implemented properly? probably not!) …