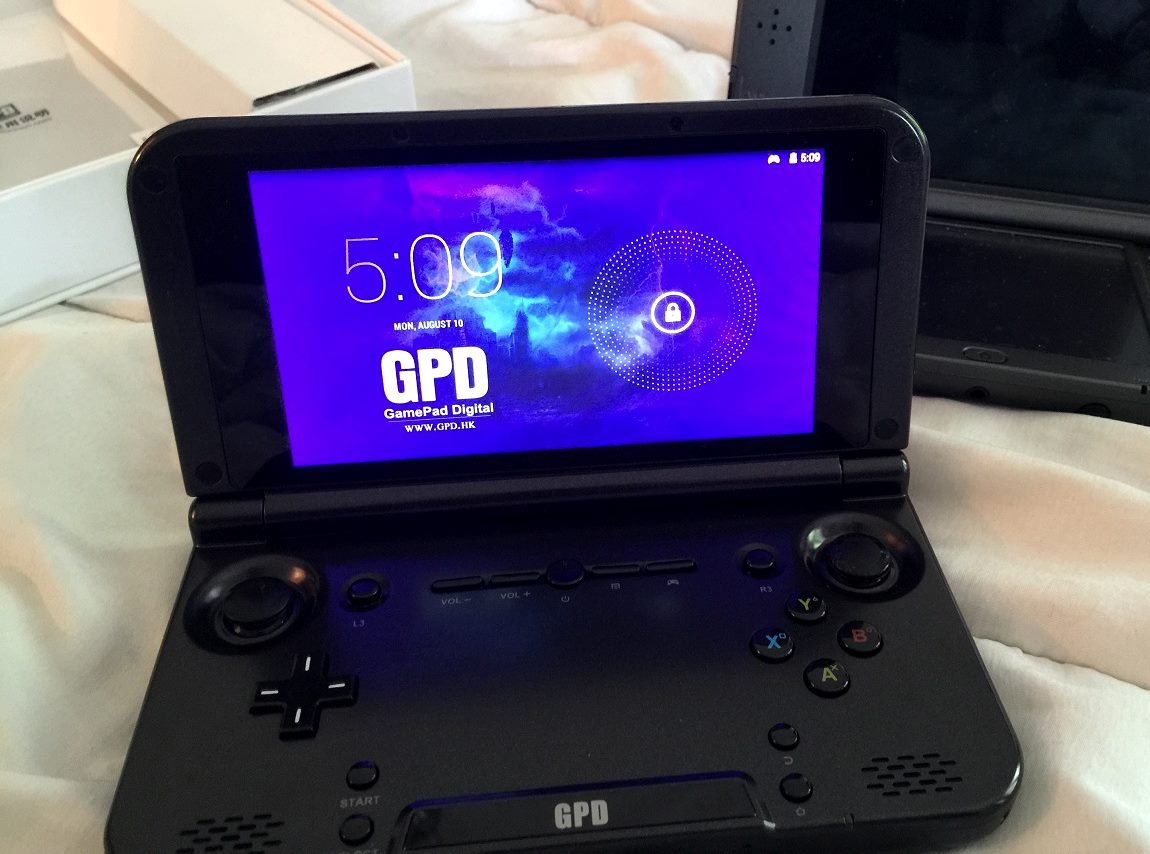 And a very thorough, well spoken and impartial review it is. Thanks Nielo 😀 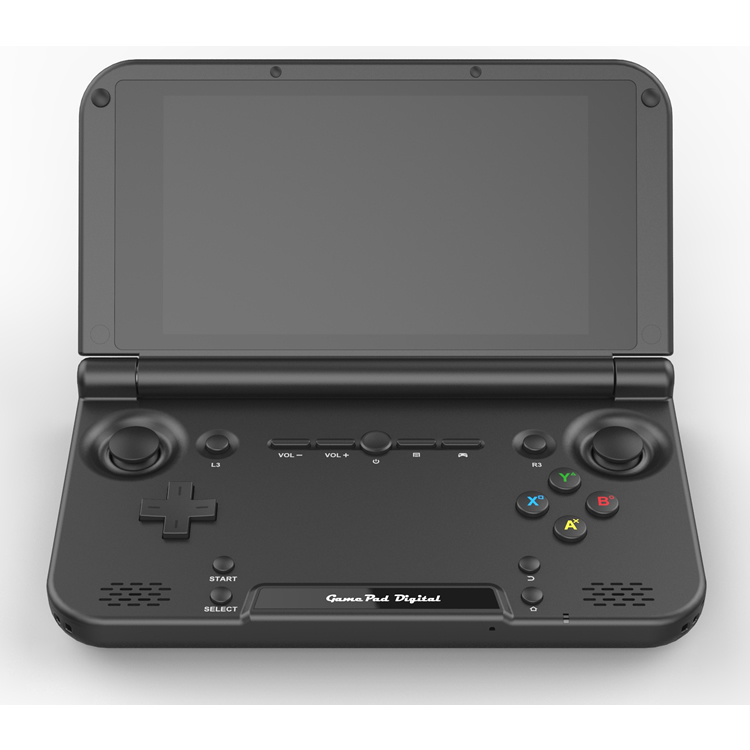 Not a particularly informative video unfortunately, but there are a couple of things to take from this. Most notably, it looks like GPD have implemented their own custom Android skin here. It looks very similar to the UI used on their Mars Gamebox. Also, this thing looks beautiful in blue! We already know that the hinge locks …

Read moreSome Videos of the GPD XD in Action, Courtesy of Willgoo

Geekbuying’s estimated shipping date for both models is the 19th of July, so if you’re after one of these things then this is the cheapest place I’ve found it so far.

Two days ago I was scouring Baidu for new images and info on GPD’s new clamshell device, the XD, and came up short. Today however, the device has been confirmed and is scheduled to start shipping towards the end of next month.

Past attempts at the Android home console have mostly missed the mark, some coming closer than others. The biggest decision a manufacturer has to make is whether to lock the system into their own closed app store or not. The benefit of doing so is that you can be sure every game will work properly with the device, but it means that you have to purchase your favourite games AGAIN. This can make a lot of people understandably reluctant to indulge. The benefit of access to Google Play is obvious but it can mean that certain titles don’t work, either due to the need for a controller or just incompatibilities due to the nature of the unconventional hardware used.

GPD have a short but reasonably successful history in the handheld market, their late 2013 G5A and G7 surpassing every single one of JXDs attempts in terms of build quality and software support. It’s with some optimism then that we take a look at their upcoming home console.

Read moreCan GPD Crack The Android Console Once and For All?

First things first, if you’ve recently bagged yourself a G5A or a G7 and have yet to replace the firmware then now is the time to do it. Skelton and Tincore have been hard at work creating their own custom ROMs for these new generation machines and they’re available now for you to use. For …