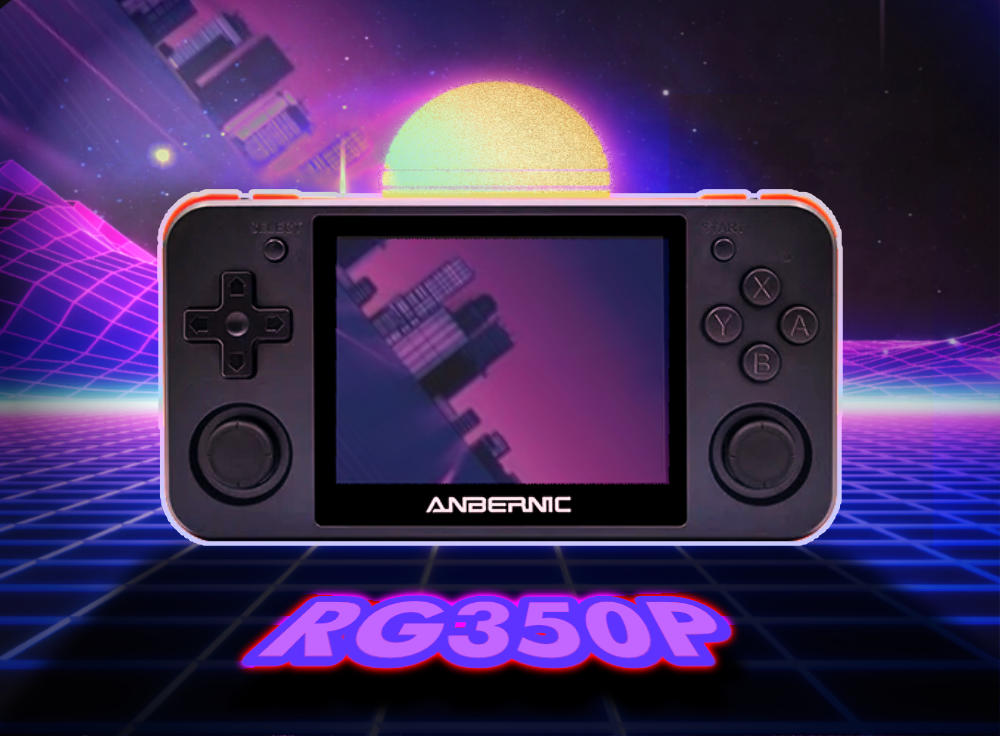 Well it’s hardly surprising, but Anbernic have just released the RG350P. It’s essentially a plastic shelled version of the RG350M, but with one key difference.

The Anbernic line of RG handhelds is getting so convoluted that you wouldn’t be blamed for having lost track. Whilst it’s nice to see a plastic version of the RG350M, current available specs indicate that the hardware isn’t identical to that of the RG350M.

The RG350P has the same low profile analog sticks and dual SD card config as the RG350M. It also shares the re-jigged d-pad positioning and silicon grips on the back. Unfortunately though, it seems as though they’ve reverted back to using a 320×240 LCD in the RG350P.

It may be true that frame rate and battery life takes a slight hit with a 640×480 resolution, but the increased clarity and smoother scaling is a worthwhile trade off in my opinion. At this point, the RG350P is only a worthwhile purchase if you don’t already have an RG350/M, or if the d-pad position of the RG350 is too uncomfortable for you.

It’s hard to say how many more rehashes of this design will be needed to sell the rest of the JZ4770 stock, but it’s certainly growing a little wearisome now. It’s nice to have options, but the phrase “flogging a dead horse” springs to mind.

The line up for current and forthcoming RG handhelds looks like this:

The RG350P is available now at RetroMimi and AliExpress for around $90 shipped.