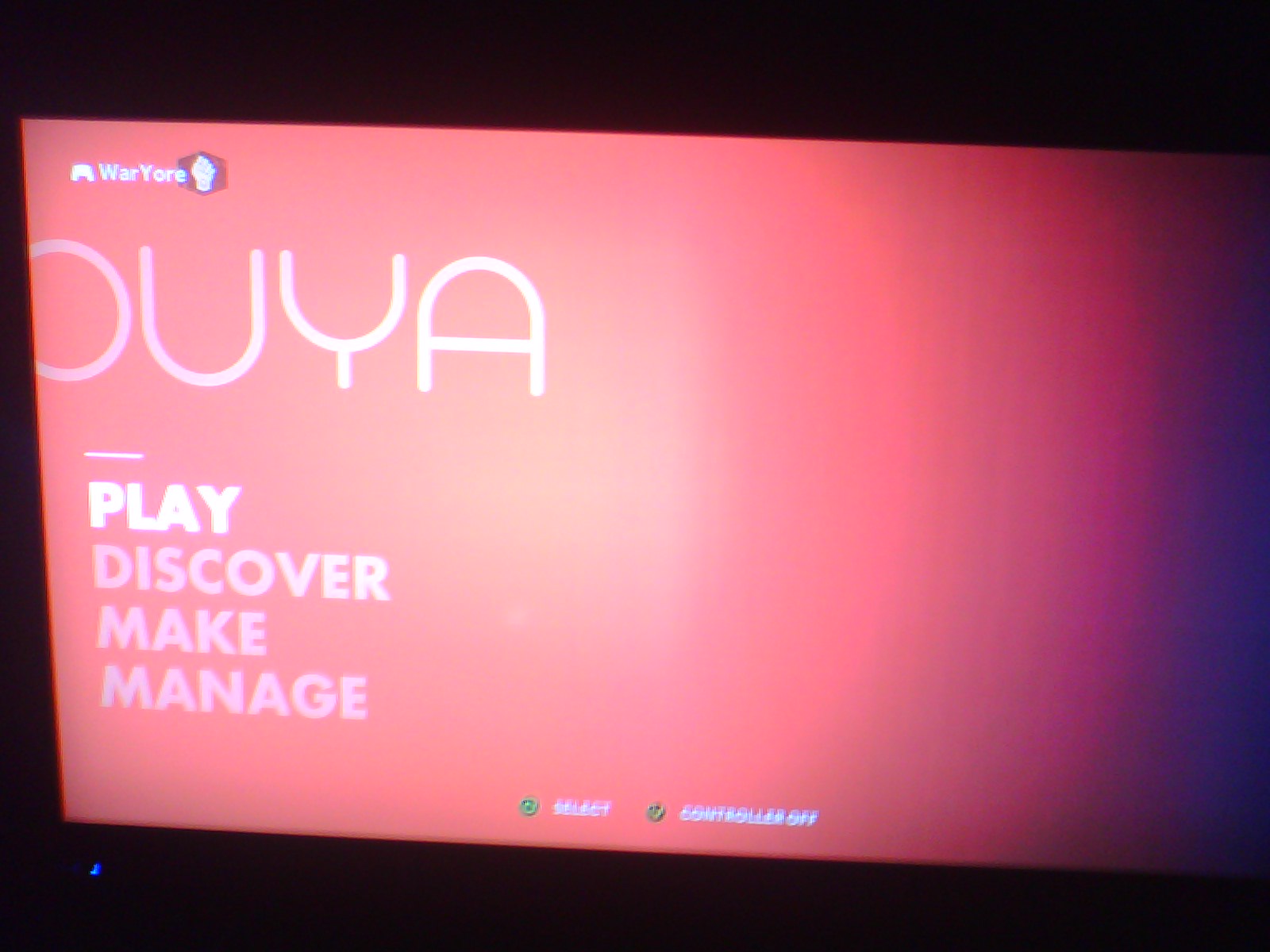 First off, I don’t want to call this a review. There are a number of reasons why – the main one being I don’t think you can accurately “review” a console. There are too many variables. Secondly, the OUYA hasn’t officially even launched yet. Yes, all the Kickstarter backers have been sent their OUYAs, but …

Right on schedule, Ouya has begun shipping to the ~50,000 people that backed it on the Kick Starter page. Whilst criticism of this project seems rife in any discussion you happen upon online, the naysayers that claimed this would never ship can now hang their head in shame – because it’s here. It’s here for …

The GameStick is basically an OUYA that you can fit in your pocket. It is a Kickstarter-funded, Android-based, open source, home game console for your HDTV. But instead of a little box you put next to your screen, it’s an HDMI stick that comes with (and in) it’s own game controller. That thing with the …

read postIs that a TV game console in your pocket?

Feast your eyes on this. The $699 developer versions of the Ouya console are now making their way into the hands of eager pre-orderers. CEO of the Ouya project Julie Uhrman decided to beat every last one of them to the punch by filming her own unboxing video first. Housed in transparent plastic shells, these …

On July 10th a little known company launched their Kickstarter project with a view to raising $950,000 towards their Nvidia Tegra 3 Android Home Console, named Ouya. The following 24 hours took everybody by surprise as it was announced that their goal had been smashed and $2,850,000 had been pledged towards their project. As of writing, the fund continues to rise and well over $4,500,000 has been pledged. What does this tell you? Well for starters, Kickstarter is proving to be an excellent way of getting solid fledgling projects off the ground, and secondly – a tonne of people are very interested in an Android home console. Especially when it’s promised to cost only $99.

read postA Real Android Home Console Is On Its Way