I emailed this chap about 2 years ago because the Revo team wanted to send him an original unit, but he never got back to me. Well anyway, he’s got himself a crystal black Plus version now and talks a little bit about it in his latest video. Skip to 26:23 if you’re not interested in … 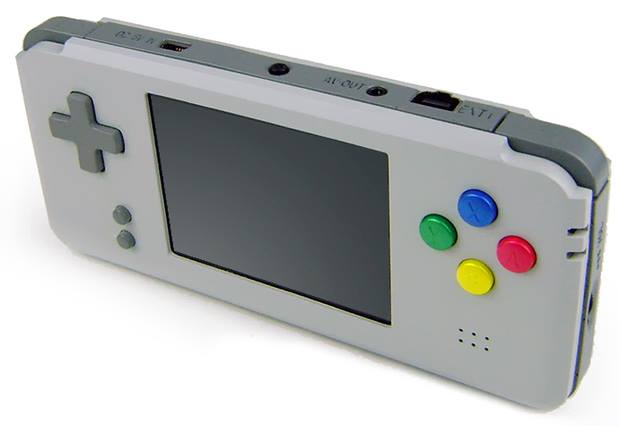 These aren’t available for sale yet but Rose Colored Gaming have posted a couple of sneak peek pics of their Famicom and Super Famicom styled shells for the Revo K101+. I’ve no idea how many of these they are making, but they are said to be available to purchase “soon”. If you’re interested, keep an … 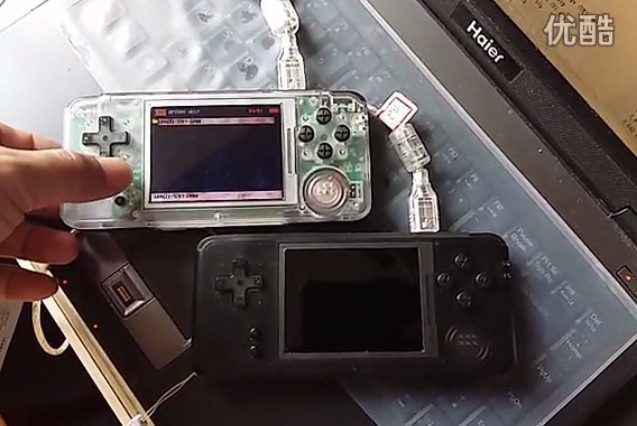 read postMaxZhou88 Is On A Roll On Youku

If you’re one of the 30 or so people that pre-ordered the Revo K101 and have been waiting patiently for the last few months, you can let out that sigh of relief now. The guys at K1GBASP now have 80 units in stock, and they’ll be testing and packaging up everybody’s handhelds this weekend for …

read postYour Revo K101 Is On Its Way, Official Site Is Up

I just found this posted by MaxZhou88 over on the Baidu forums. I know it seems to be taking rather a long time, but it looks like it’s finally ready to go. I’d say the box art turned out pretty well, what do you think?

OK, there is going to be a slight change to the program. You can put this down to a breakdown in communication, and I apologise for this, but thankfully the outcome is a happy one. I previously mistakenly reported that the manufacturer has chosen the winner – actually the manufacturer has yet to choose which …

The staff at www.k1gbasp.com have looked through all the entries sent in for the design competition, and along with the manufacturer they have decided that the winner is…

read postAnd The Winner Is…

I don’t know about you, but I’d say they’ve nailed the button responsiveness issue. Looking good! The winner of the 2nd part of the competition should be announced here tomorrow. Currently the staff at k1gbasp are mulling over the entries with the manufacturer to see which design will be most suitable. I’ll let you all …

read postK101 Demonstration Courtesy Of The Staff At www.k1gbasp.com

First of all, thanks to everybody who suggested names for the K101, the sheer amount of responses really took me by surprise and the guys in China had a very tough time choosing their favourite, hence the delay in the announcing the winner… sorry about that! It’s really great to see so many people interested in this gadget.